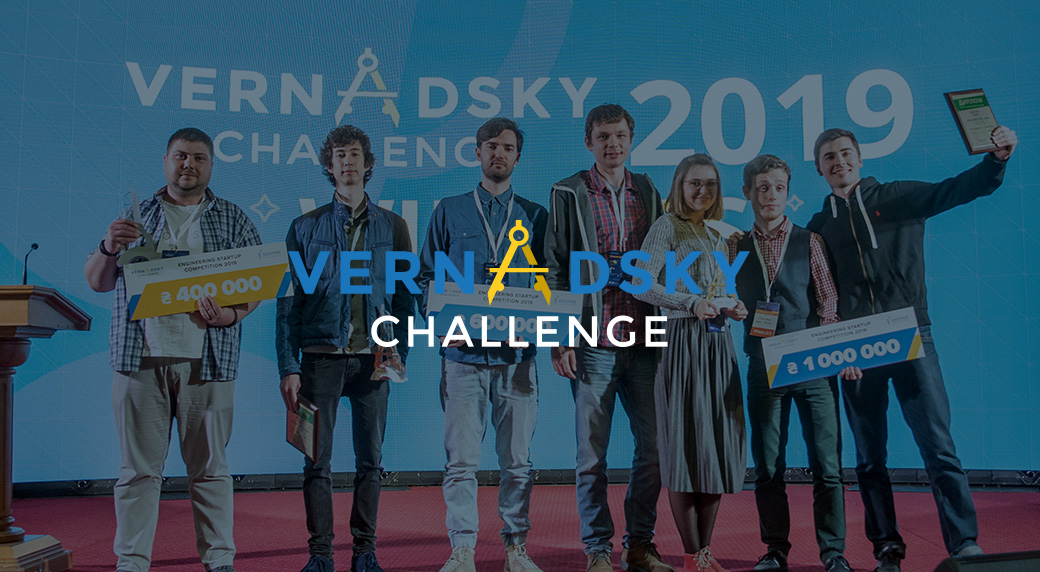 Vernadsky Challenge is a competition of engineering startups. The goal of the project is to become platform No. 1 for promoting the ideas of talented engineers around the world.

Seven of the 10 winners of the Vernadsky Challenge participated in the Consumer Electronics Show (CES) and TechCrunch Disrupt, attracted funding from Kickstarter and Indiegogo, or received grants and investments from other competitions and funds. Some 21 of the 34 finalist projects reached the prototyping or production stage.

Participants: inventors in the field of space technology and active bioelectronics. The prize fund is UAH 2 million. In addition to cash prizes, winners also receive expert support and access to the scientific and technical base of the Noosphere Ventures Foundation. Among the experts of the competition: representatives of venture capital funds and Jamie Hyneman, star of “The Legion Breaker.”

The competition was initiated by Max Polyakov in 2015 and named after the famous scientist Volodymyr Vernadsky.