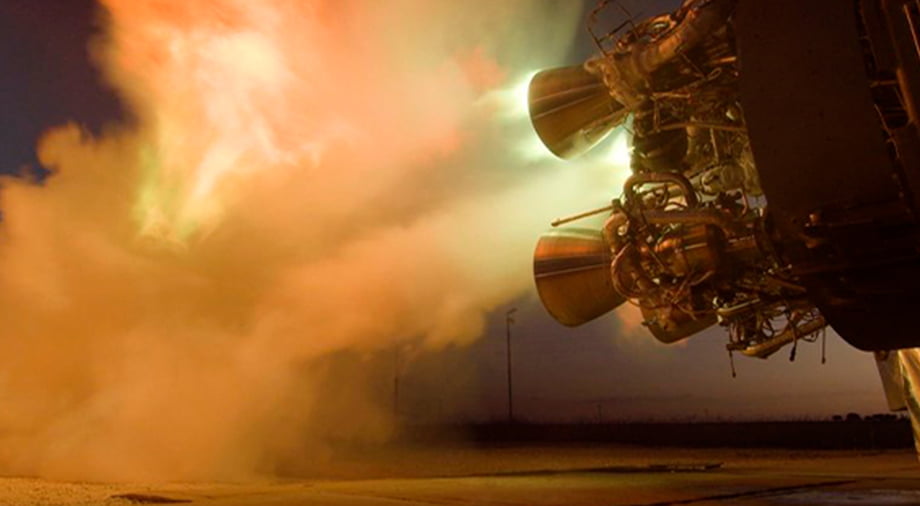 OSP-4 is designed to accommodate small and medium payloads greater than 400 lbs. and providers have to be able to deliver these payloads to orbit within 12 to 24 months after receiving an order. The program is managed by the Air Force Space and Missile Systems Center’s Launch Enterprise Small Launch and Targets Division at Kirtland Air Force Base, New Mexico.

OSP-4 is a follow-on to the Orbital/Suborbital Program-3 (OSP-3) contract that is set to expire Nov. 30. SpaceX and Northrop Grumman were the only companies that received contracts under OSP-3. Lockheed Martin withdrew from the program in 2016 before it was awarded any missions.

The OSP-4 multi-vendor deal is known as a “multiple-award, indefinite-delivery/indefinite-quantity” contract. The eight companies will be awarded $50,000 as the contract’s minimum guarantee.

Under the IDIQ contract, the Air Force will compete as many as 20 missions among the awardees.

In this procurement, a U.S. government customer would be able to order a launch to any orbit 12 to 24 months from task order award.

The Air Force released the solicitation for OSP-4 Aug. 14 and received nine proposals which were due Aug. 29.

Col. Rob Bongiovi, director of SMC’s Launch Enterprise, said in a statement that the OSP-4 program is intended to give the government options to launch missions as needs emerge. “Contracts must be flexible and responsive,” he said. “The program balances technology, mission risk, and schedule while leveraging rapidly evolving market forces.”

The Air Force in a news release said OSP-4 seeks to capitalize on the emerging small launch industry. The work will be performed at the contractor facilities or at government launch sites, depending on mission requirements. 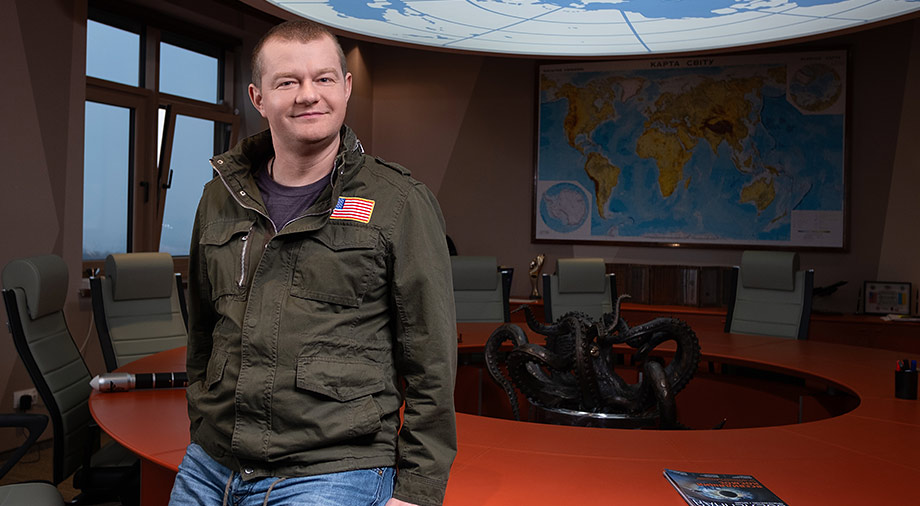 Innovator Max Polyakov and Firefly Aerospace: New Space is Available for Everybody
Next article EOS to create its own radar microsatellite constellation “EOS SAR”