Firefly Aerospace has successfully launched its Alpha rocket to space

Firefly Aerospace, Inc., a leading provider of economical and dependable launch vehicles, spacecraft, and in-space services, successfully launched its second Alpha rocket into space. The Firefly Alpha was launched from Vandenberg Space Force Base in California.

The launch began with a nominal countdown and lift-off on October 1 at 12:01 a.m. PDT and achieved a successful first stage ignition, liftoff from the pad, and progression to supersonic speed. About 8 minutes after liftoff, the Firefly Alpha rocket’s upper stage reached LEO orbit.

This is a significant step forward for the company, which was on the verge of bankruptcy not so long ago. In 2017, the company was acquired and headed by Max Polyakov, and in the following five years he and his team would be awarded contracts with the Defense Advanced Research Projects Agency (DARPA), NASA, and the U.S. Air Force.

In 2018, Firefly Aerospace was selected by NASA for the ​Commercial Lunar Payload Services Contract and was subsequently selected by the US Air Force for​ ​special orbital missions​. In 2020, NASA selected Firefly Aerospace to develop a Space Utility Vehicle (SUV). The SUV will provide an in-space bridge between Firefly’s Alpha launch vehicle and its Blue Ghost lunar lander.

On September 2, 2021, Firefly Aerospace conducted the first launch of the Alpha rocket. During the flight, the launch vehicle experienced an anomaly which resulted in a safe termination of the flight by Launch Command, using the Flight Termination System (FTS).

In 2022, Max Polyakov sold his stake in Firefly Aerospace.

Nevertheless, Max Polyakov is cheering the success of Firefly Aerospace. In noting the colors of the Ukrainian flag on the rocket, he explained “this is a message to all who can read between the lines”. 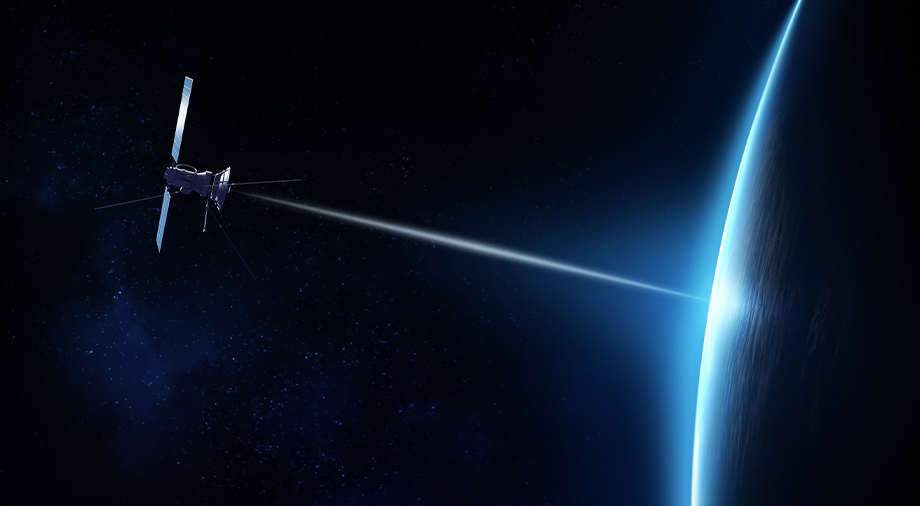 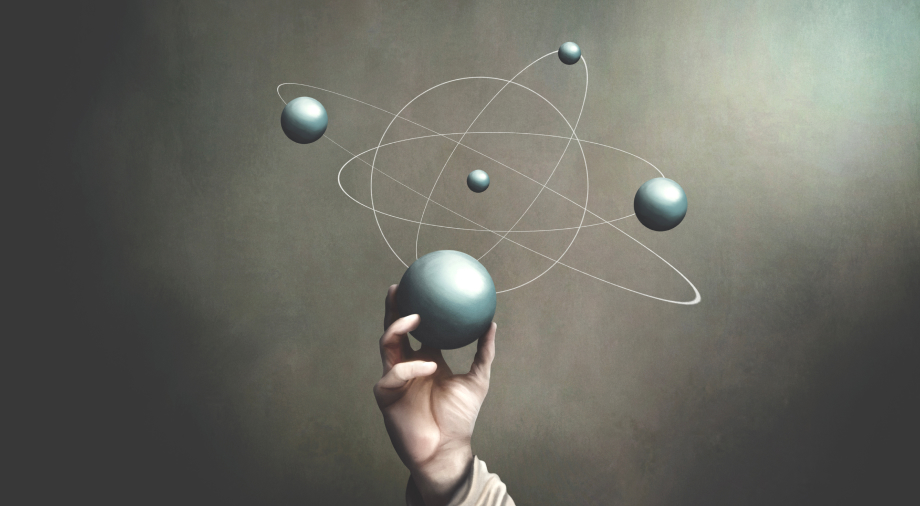 The development of modern scientific thought: empiricism, mechanics, and gravity