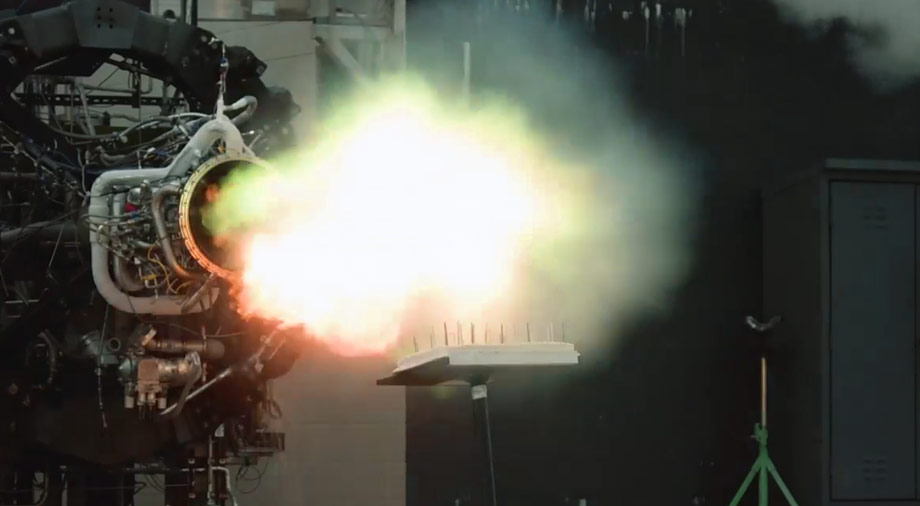 Let’s light that candle! The folks at Firefly Aerospace took a brief break from rocket development recently to fire up an engine in honor of co-founder Max Polyakov, who turned 43 years old Tuesday (June 30).

The Lightning upper stage engine, in true celebratory form, was used to light candles on a large birthday cake as high-speed cameras rolled, according to a new video. (The other planned use for the engine will be to help launch small satellites to orbit cheaply, using Firefly’s Alpha rocket.)

“Anyone that’s getting older understands that one of the most difficult problems is figuring out how to light all those darn birthday candles on the cake,” said Firefly’s other co-founder, Tom Markusic, in the video, which the company released on Twitter and YouTube. In the video, Markusic wore a multi-color birthday hat and a T-shirt that says “Texas Rocket Science,” a nod to Firefly’s headquarters in Cedar Park, just north of Austin.

The video showed Markusic unsuccessfully trying to light birthday candles on his own. “They melt. They burn you. It’s actually a pretty difficult problem,” he said. “To solve the problem, we’ve devised a rather unique solution to light all of the candles at once.”

Just like any rocket science problem, solving it took teamwork. The video showed the careful preparations Firefly workers made to get the cake ready for its special lighting. They measured the sides with a ruler and used hand signals to get the engine ready.

The video then shows a final countdown and the engine firing — blowing fire on the candles and the cake itself in epic slow-motion video usually used to see how well a rocket engine is doing during testing.

Was the result tasty? The team doesn’t say while sharing the charred cake, but their enthusiasm radiates nonetheless. “Happy Birthday, Max!” they cry.

Firefly Alpha is in development for a test launch later this year, with paying flights expected to start in 2021 or so. The two-stage rocket is designed to send up to 2,200 lbs. (1,000 kilograms) to low Earth orbit and 600 kilograms (1,300 pounds) to sun-synchronous orbit.

The Texas-based company was founded in 2017 after a predecessor entity, Firefly Space Systems, filed for bankruptcy protection after a major European investor pulled out of funding. Firefly officials have said the pullout was related to Brexit, which is the gradual withdrawal of the United Kingdom from the European Union. 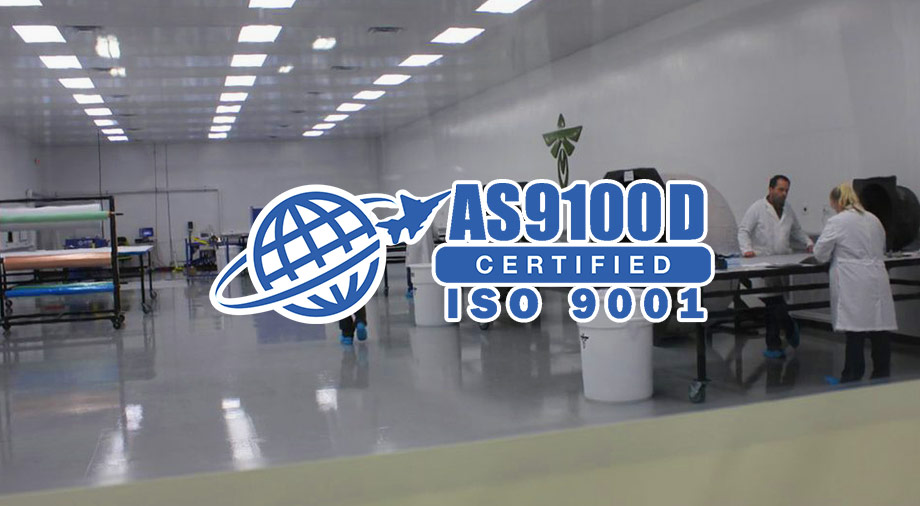 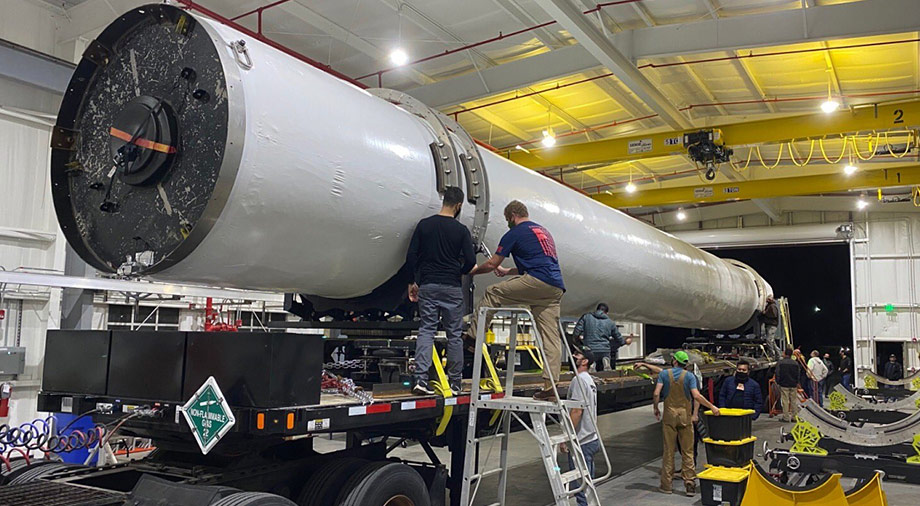