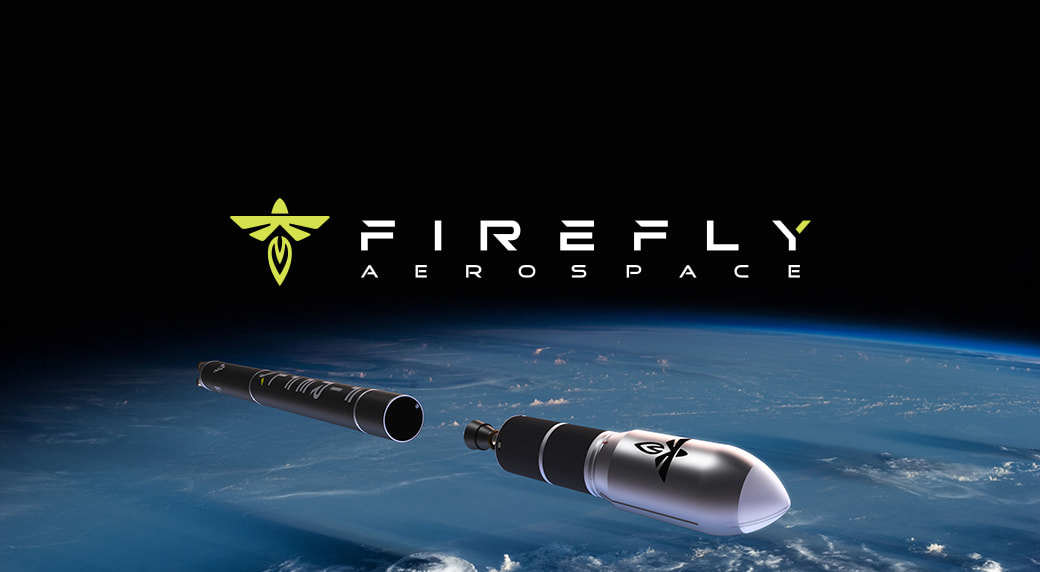 Firefly Aerospace is a privately held aerospace company that develops light launch vehicles to deliver small satellites and cubes into space. Firefly is a New Space company that seeks to expand access to space through the use of innovative technologies. The main objective is to reduce costs for rocket launches thus making space accessible to a wide range of players, like small companies and universities.

The company’s first launch of the first rocket Alpha is scheduled for 2021, at the SLC-2W launch pad at Vandenberg Air Force Base in California.

In November 2018, Firefly Aerospace was selected by NASA for its moon exploration program with a total budget of $2.6 billion. In 2019, the U.S. Air Force chose Firefly to participate in its Orbital Services Program-4 (OSP-4).