The History of the ISS: From a project to scientific revelation

A bright ‘star’ in the cosmos, the International Space Station, or ISS, has facilitated numerous discoveries in medicine, physics, chemistry, and many other scientific disciplines. Additionally, technologies first developed for the ISS have found their way to Earth.

Some time ago, an ISS crew member had a regular working day, part of which involved conducting a variety of scientific experiments in a variety of different fields. But on that day, while seemingly similar to all the others, the astronauts created a stable, burning, but cool, fire. Something unexpected occurred when they ignited a drop of fuel as part of an experiment into fire control (FLEX). This drop of heptane fuel, it seems, self-extinguished – but in reality, it continued to burn without a visible flame, at a temperature two and a half times lower than an average candle.

This discovery of stable burning cool flame is just one of the researchers conducted by ISS crews over the twenty-odd years of its existence. The ISS is the first international project of its type, uniting the strengths of different countries and decades of experience in space exploration.

This project has allowed astronauts to live in space for months, providing a strong push for the development of new sciences and technologies capable of solving humankind’s problems on Earth, and will be able to assist in colonizing near-Earth space in the future.

This article delves into the history of the ISS and its usefulness for human civilization.

How the ISS was created

Ronald Reagan, the 40th president of the United States of America, during the ‘Space Race’ between the U.S. and the Soviet Union meant to establish ‘firsts’ in space exploration, made a fateful decision in 1984 – to create a space station in the next ten years.

“A space station will permit quantum leaps in our research in science, communications, and in metals and lifesaving medicines which could be manufactured only in space. We want our friends to help us meet these challenges and share in their benefits. NASA will invite other countries to participate so we can strengthen peace, build prosperity, and expand freedom for all who share our goals,” said Reagan at the time, announcing the decision to begin building the new orbital station.

The project Reagan announced was not the first orbital station. As part of the Space Race, the U.S.A. had already built and launched Skylab into orbit in 1973, in order to conduct over 200 experiments in biomedicine and solar astronomy. One of the most important experiments involved researching the astronauts physiological reactions to long-term space trips.

Some of the research done on Skylab later was nominated for Nobel prizes.

Riccardo Giacconi, a well-known Italian-American astrophysicist, received a Nobel prize in physics in 2002 for research into cosmic X-ray sources, which included work done in solar research conducted on Skylab – this contributed to the birth of X-ray astronomy. This branch of astronomy is concerned with learning about the source of cosmic radiation, and detecting astronomical objects.

The most active phase of construction occurred in the late 1990s. Multiple countries joined the project as planned: Canada, Japan, and the European Space Agency, which at the time represented thirteen nations.

The work to put together the ISS began in November 1998. The first part of the Zarya module, delivered to orbit by a Proton rocket. Two weeks later, the Space Shuttle Endeavour delivered the Unity module, and two docking modules. In total, it took over 40 space launches to construct the ISS, consisting of 16 modules in total – where astronauts from the different participating countries would spend up to months at a time.

The ISS was constructed thanks to the joint efforts of various countries, and cost over $100 billion. As the most expensive project ever undertaken in the history of space exploration, it received a mention in the Guinness Book of World Records.

Now, the ISS resembles a giant LEGO kit with a large number of compartments. Its size is comparable to an American football field, and weighs around 450,000 kg. The station moves at a rate of about 28,000 kmph at an altitude of 420 km above the Earth’s surface.

Three astronauts were the first to step on board the new station in November of 2000: William “Bill” Shepherd, Yuri Gidzenko, and Sergei Krikalev. Their mission ran for 136 days and involved the launch of many systems and stations, all in conditions far less comfortable than modern stays.

Shepherd, an American astronaut, compared the amenities to camping: “We didn’t have the CO2 scrubbing. We didn’t have the air conditioning and the scrubbing up the way that we needed to. There was some concern about that. Our O2 production wasn’t on line. There were a lot of things that were very limited in terms of their robustness, a lot of really single string, or almost just make-do, life support systems that we had to bring up to more capability,” he recalled during a NASA interview in 2010.

How the ISS works

The station is a multi-modular project, containing laboratories for scientific research, residential zones for the astronauts, and other infrastructure necessary for life in Space and for communications with Earth.

Astronauts use these communication links to tell Earth about the results of their research or about emergency situations, such as a run-in with space junk.

Astronauts spend their free time on their routines and hobbies: they read, listen to music, or write in their personal logs. Canadian astronaut Chris Hadfield even wrote a book in which he shared his experiences of working on the ISS.

Astronauts also talk about their missions on the station through social media, via the Internet. Mike Massimino, on May 12, 2009, became the first person in history to send a tweet – a message on the Twitter social network. “From orbit: Launch was awesome!! I am feeling great, working hard, & enjoying the magnificent views, the adventure of a lifetime has begun!” he wrote.

What have we gained from the orbital station?

The main purpose of the ISS is scientific. Research is conducted in the fields of medicine, physics, chemistry, and many others.

For example, medical research conducted on the station has led to a deeper understanding of muscular dystrophy – a pathological process in an organism characterized by deterioration of the muscular structure.

Another important scientific concept to explore was the possibility of growing fruits and vegetables on the ISS – a concept that proved successful. Astronauts are currently growing lettuce in a laboratory aboard the station.

In 2018, NASA’s Cold Atom Lab (CAL), one of the ISS’ modules, became the first to synthesize a fifth form of matter in low-Earth orbit: the Bose-Einstein condensate. CAL is a fundamental physics lab that cools atoms to ultracold temperatures in order to learn about their basic physical structures in ways that would be impossible to do on Earth.

Around 2,500 experiments have been conducted in the twenty or so years of the station’s operation, many which may soon be very useful to humans on Earth.

Technology, not just research, developed on the ISS could be useful as well. For example, water-cleaning systems developed for the ISS allow crew to reuse water and not be dependent on deliveries from Earth.

The number and function of space stations could radically change in the near future.

New research is already being conducted in the laboratories of the Tiangong space station, constructed by China. This research will teach us about life and biotechnology in space, as well as the physics of liquids and flames in microgravity, and more.

Voyager Station, a proposed ‘space resort’, is also under consideration. This orbital hotel is envisioned for space tourists and would be equipped with hotels, restaurants, and viewing platforms for looking out on the Earth. Construction on Voyager Station is planned for 2026.

The ISS’ operational time is due to run out in 2024. Yet it will absolutely be extended, and the station will continue to orbit the Earth, while the crew on board will undoubtedly continue to make numerous new discoveries about our universe. 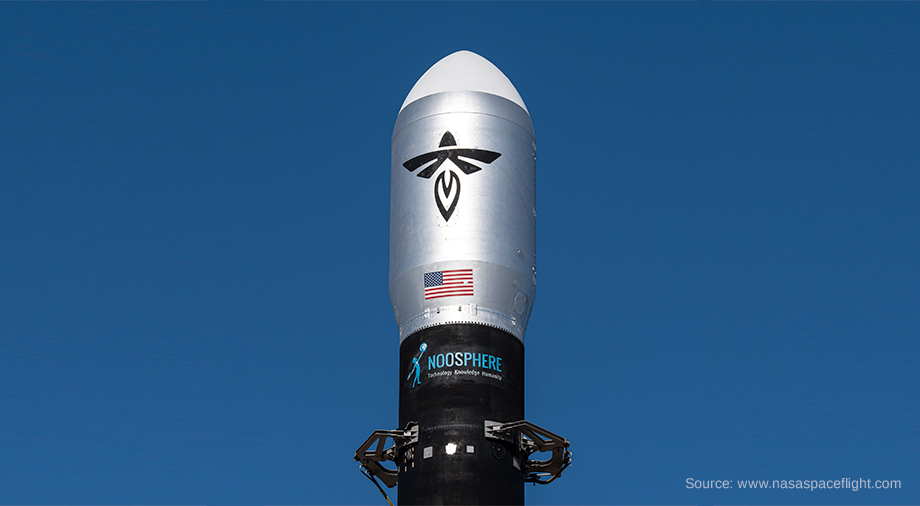 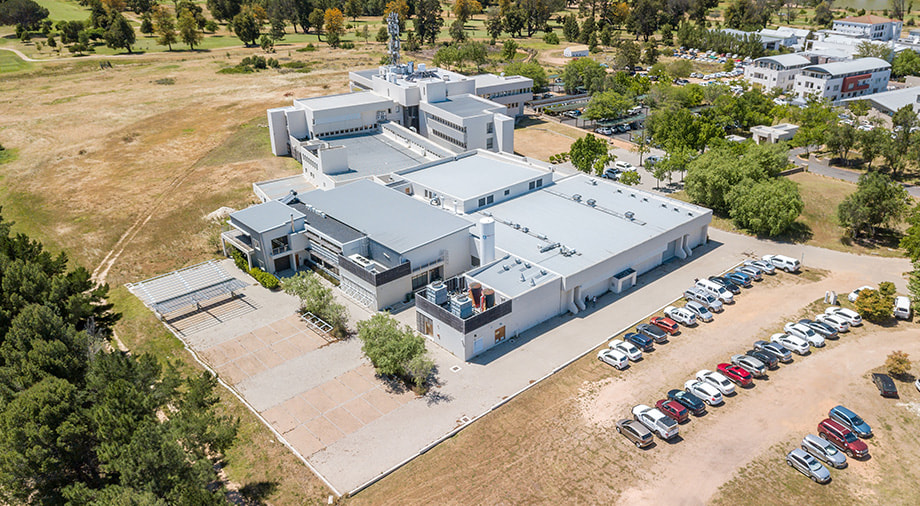