Currently more known for the high-resolution cameras it builds than for spacecraft, Dragonfly Aerospace’s plan to move into microsatellite manufacturing got a major boost in April when it was sold to serial entrepreneur Max Polyakov.

The deal helps fund the development of satellite buses and upgrade Dragonfly Aerospace facility in South Africa, where it plans to build up to 48 satellites a year, focusing on the 100-300 kilogram class.

SpaceNews caught up with Eugene Yakovlev, Dragonfly Aerospace’s chief business officer, on the sidelines of the Space Symposium to learn more about its road map.

Are you planning to build entire microsatellites in-house?

Our goal is to produce the majority of the satellite’s components in-house. Everything except the solar panels. We will even consider the possibility to manufacture these in-house also, but at a later stage.

Do you already have an agreement with a third-party supplier for the solar panels?

Yes, it is one of the European manufacturers.

And what is the time frame for ramping up to 48 satellites a year?

With the size of the cleanrooms we have built and our in-house environmental test equipment, we are able to deliver this number of satellites per year from our facility in South Africa. Only one issue is having enough customers, and now we are mainly focusing on business development. Next year we will launch our first satellite.

After that we will more seriously consider the serial production of high-resolution cameras, components and satellites.

Who is the customer for the first satellite?

We are not disclosing that at this time.

At this moment we’re aiming for 10 satellites a year over the next five years. For next year, we are preparing orders for around three satellites.

Is the plan to first focus on building satellites for imagery startup EOS Data Analytics (EOSDA), and others owned by Polyakov’s Noosphere investment vehicle?

We are negotiating with various companies and expect to announce some deals in the next months.

What kind of support are you getting from South Africa’s government?

We are in discussions with the South African National Space Agency (SANSA) about their future plans. They are very excited about the capability we are building and what we have achieved to date. At the moment we don’t have any active projects coming from South Africa, but we are working closely with SANSA and the Council for Scientific and Industrial Research (CSIR), both of which have exciting projects planned in which we hope to take a role.

Not only will you be competing with established manufacturing giants, but relatively new companies have also been racing ahead and gaining flight heritage. How will you carve out your niche?

It is certainly a challenge but we believe we are up to the task. We have an advantage over the established players because of our NewSpace approach to technology and business agility. Due to manufacturing the majority of our components in-house, the mass and price of our systems compared to established players will be dramatically lower. We also have an advantage over other NewSpace players because our team has over 20 years of experience building and launching many high-performance imaging satellites. This will allow us to accelerate our technology production while the other NewSpace players are still learning their lessons in space. We also have already found clients who believe in us, and we will launch next year to achieve flight qualification of our new platform and payload. I think that will immediately move us from being one the small players to establishing ourselves as a market force.

Our target is to be the number one partner for customers looking to create large constellations of high-performance imaging satellites, optical or SAR. Through serial production of these systems with in-house technology we can really reduce the cost of implementing these constellations. Our big vision is that, in five years, the cost of our high-resolution imaging satellites will be similar to the price of a cubeSat today.

Do you think the market is moving away from cubesats to larger microsatellites?

I think yes because this class of satellite achieves more valuable results for customers and at the low cost we provide, why not go for a higher-performing system? I think our solution will be the best on the market for optical and SAR imaging.

Are you also going to be looking at communications?

At this moment no, but when we have succeeded with our current target, why not? 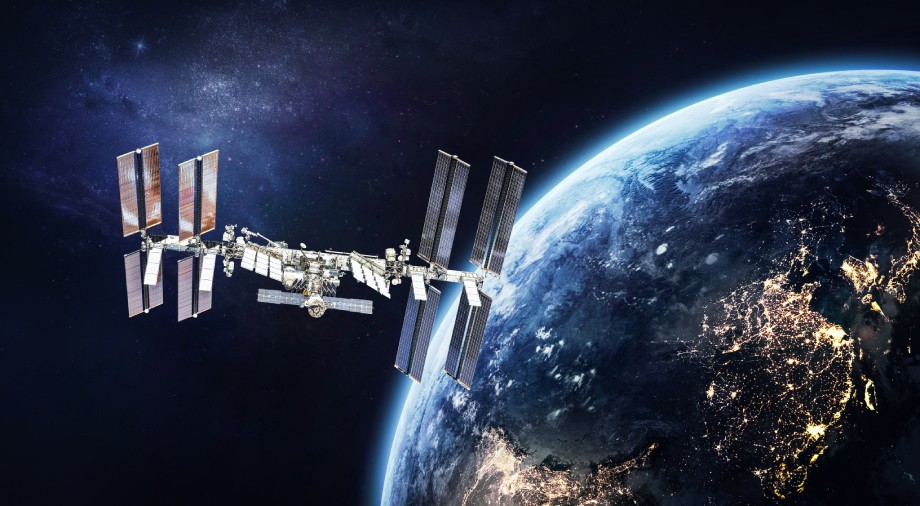 The History of the ISS: From a project to scientific revelation
Next article 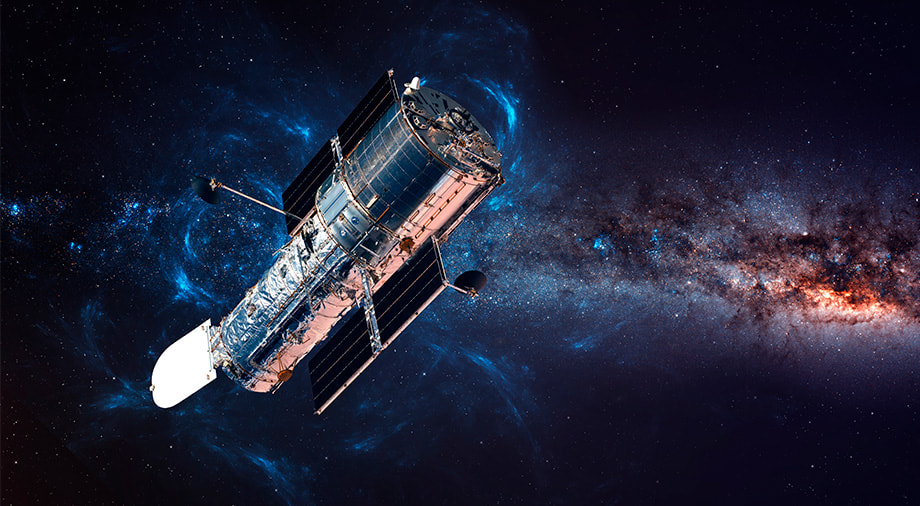 The history of the Hubble telescope