U.S. Proposes to Classify Space Infrastructure as ‘Critical’ – Why Is This Needed? 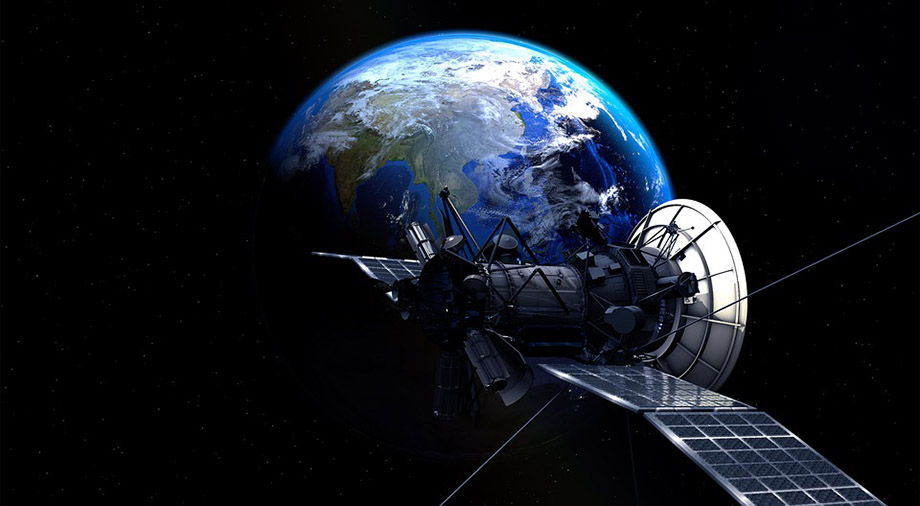 Thousands of satellites can be seen from on board the International Space Station, satellites that gather data, pass along GPS signals, provide internet access, and even help solve the global challenges faced by humankind – challenges laid out in the UN’s Millennium Development Goals. These goals seek to clean up our waters and to preserve marine ecosystems among other aims – satellites serve a crucial role in realizing them.

According to Statista, an international database of statistics, low Earth orbit currently plays host to over 3,300 active satellites, most of which (1,800) belong to the U.S.A.

These satellites aren’t just useful for solving our problems here on Earth, but also for ensuring national security. For example, satellites can track the movements of military equipment, receive information about covert adversarial actions, and gather other sorts of data important for a nation’s security.

Additionally, satellites are closely tied into other types of critical infrastructure, such as energy, communications, among 14 other key components that play a key role in securing the safety of the country and her people.

Due to the important role satellites and other space infrastructure play in the economic and security spheres, they are always at risk from bad actors and adversaries, and the data they gather often presents a juicy target. This means satellite-focused cyberattacks can severely compromise information security, as well as threaten massive financial losses. For example, last year’s attack on Solar Winds, a major IT company, resulted in losses valued at $18 million. According to forecasts by Cybercrime Magazine, the total financial cost of cyberattacks may total $10.5 trillion by 2024.

However, unlike ground-based space infrastructure, satellites are not considered to be ‘critical’, meaning they do not receive the same level of protection.

In order to correct this oversight, legislators have created a bill that would classify American space-based objects as ‘critical infrastructure.’

What is Hall-effect thruster

Countries around the world routinely classify infrastructure as ‘critical’ in order to provide it with greater protections. For example, the United Kingdom’s CPNI is an organization that directly provides support, research, and advice on securing the UK’s national infrastructure in order to minimize the risks posed by terrorism and other threats.

An agency with a similar remit in the United States is CISA, the Cybersecurity and Infrastructure Security Agency. Currently, CISA has recognized 16 critical infrastructure sectors, including energy, transport, telecommunications, and many other important elements of space infrastructure. Space infrastructure is far-reaching – even farmers can receive satellite data that can influence their decision making. Meanwhile,  modern ground transport relies heavily on GPS, tying space and ground into a single system.

The bill’s sponsors are insistent that space infrastructure in low Earth orbits need to have the same critical status. “Space is infrastructure,” stated Ted Lieu, “As a result, we have to ensure that we’re protecting these critical systems by directing the right minds and resources towards them.”

The question of designating U.S.-owned space-based objects as critical is one that’s raised regularly and annually. In May of this year, CISA announced that it would be creating a working group to address the issue.

A few months prior, Edward Swallow, senior vice-president for civil systems at The Aerospace Corporation, sketched out a series of steps that could help secure space infrastructure. Among the proposals were suggestions to create a national community of stakeholders, in order to incentivize secure and resilient space systems.

These stakeholders would have a lot to discuss – possible cyberattacks on space infrastructure wouldn’t be localized, but spread to companies and organizations that rely on satellite-provided data.

Last year’s Solar Winds attack provides just how necessary such discussions would be: attackers managed to compromise security systems used by Microsoft, Cisco, Fireeye, and even the Department of Justice and Department of Energy, among nearly a hundred other organizations. An unnoticed malicious element in a regular update managed to gain access to a network of companies over the course of several months, and siphoned data, including from the federal government, directly to unknown parties.

As mentioned, while SolarWinds own losses were valued at only $18 million, attacks against ground or space-based space infrastructure could easily increase that value by dozens if not hundreds of times.

This new bill would go a long way to ensuring that the entire space infrastructure system, regardless of where it was located, was adequately secured against adversaries – both foreign and domestic. 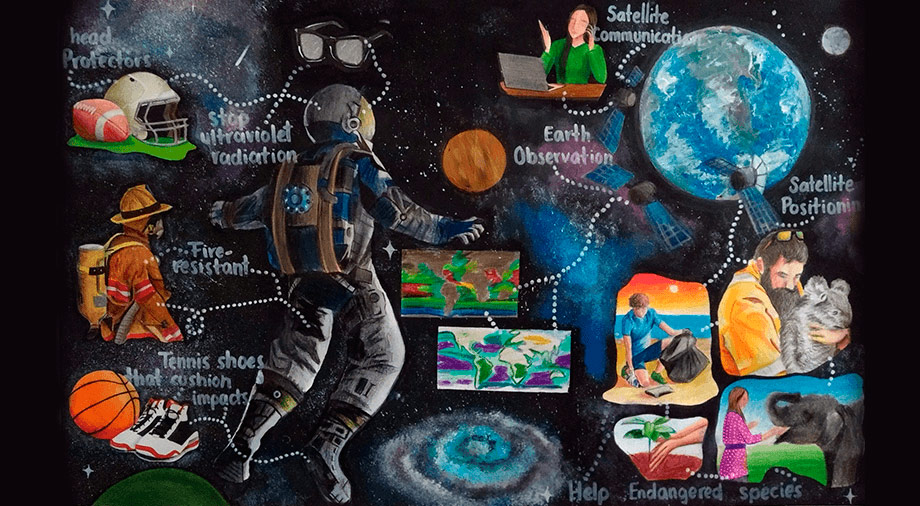 Ukrainian student won the International Student Art Contest from the Space Foundation, an event supported by Max Polyakov
Next article 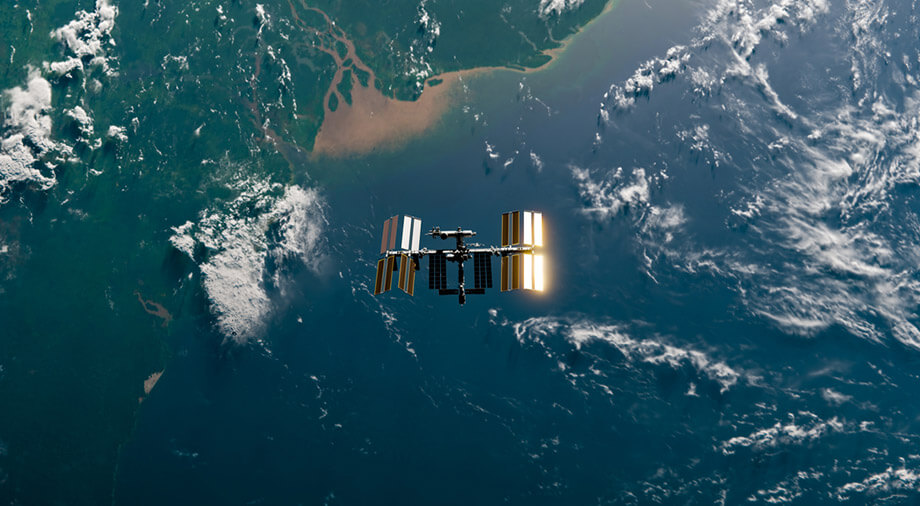 What is Low Earth Orbit and What Potential Does It Hold For Us?