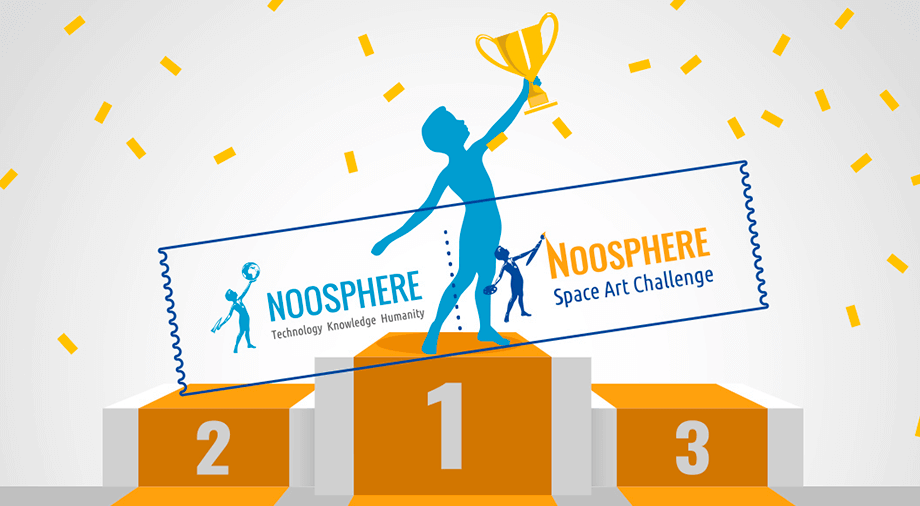 The Noosphere Space Art Challenge 2021, a national drawing contest dedicated to the 30th anniversary of Ukraine’s independence, was held on February 1 to April 5. The Association Noosphere, holding this competition for the third time, received thousands of unique and inspiring images of humanity’s future in space exploration. This year’s contest was to share one’s vision of the achievements and future perspective for Ukrainian space exploration, and its future. The number of participants exceeded previous records, with nearly 15,000 young artists from over 2,000 locations all around the country taking part in the competition.

New visions for the future

Our current level of understanding of space and space technologies would be impossible without the generations of engineers and entrepreneurs inspired by achievements like the first human space flight or the manned Moon landing. Similarly, the aim of the Noosphere Space Art Challenge is to inspire the youngest generations to dream of and take part in humanity’s future space adventures.

Max Polyakov, the founder of the Noosphere Association, who organized the contest commented that “Among the initiatives of the Noosphere Association, this children’s drawing contest has the largest number of direct participants. Our main goal is to inspire as many dreamers as possible with the idea of space, and to motivate the younger generation to think about the future technologies that can become reality tomorrow. These drawings are visions of what these children can bring to life in the future, so I believe this competition creates a fundamental basis for strengthening Ukraine’s engineering know-how.”

This year the level of interest and activity is especially inspiring – 14,854 young dreamers from every corner of the country joined to share their art. Most drawings included visions of future space tech, astronauts, exoplanets, and even 150 portraits of famous figures, such as Leonid Kadenyuk, Yuri Kondratyk, Sergey Korolev, and many others.

In 2021, the Association received more drawings than in 2019 and 2020 combined, with 7,427 and 5,378 artworks presented each year respectively. Among these, the most active age group were 8 to 12-year-olds who sent over 8,000 drawings. This interest and participation is a spark of hope for the future of engineering and space colonization.

From dreams to reality

Building a new future starts from dreams which are then turned into reality. One of the aims of the contest was to facilitate this process, and inspire young visionaries to continue creating and exploring, coming up with new ideas, and utilizing cutting-edge tools.

The winners of the contest received special prizes from the Noosphere Association, such as 3D pens, graphic tablets, and drawing kits. Apart from this, a hundred drawings will be chosen and presented at a special art exhibition during the Vernadsky Challenge, an international contest of engineering startups hosted and organized by the Association. Why do we need satellites?
Next article 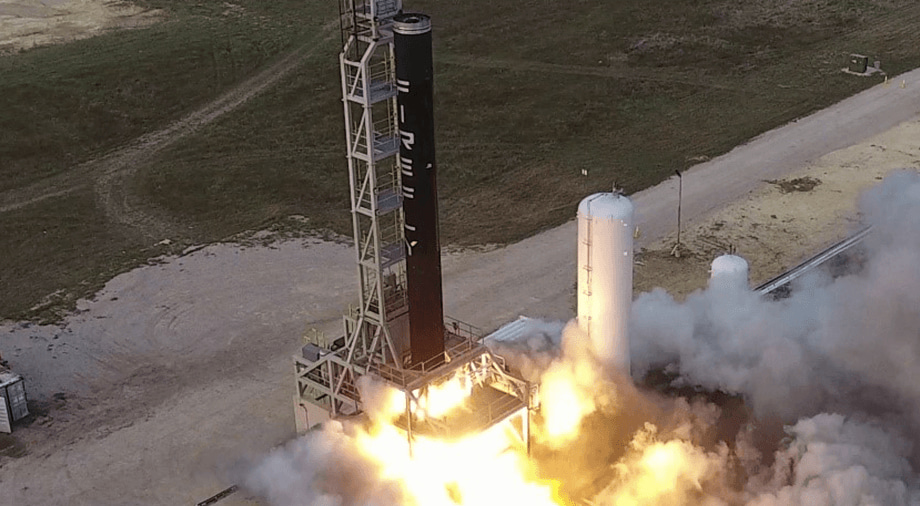