The use of SAR satellites in Ukraine’s defense 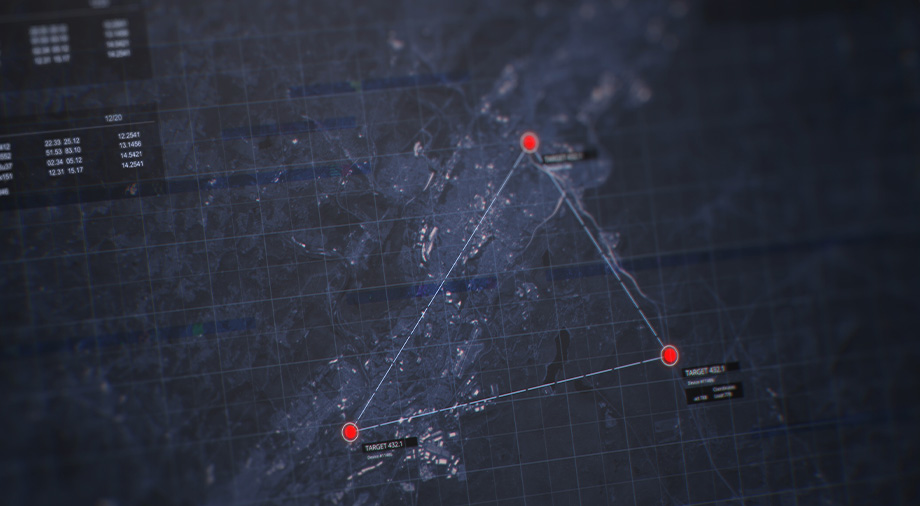 Russia’s military intervention in Ukraine, which began on February 24, 2022, has endangered over 40 million lives in Europe’s largest country. From destroyed cities to civilian casualties to the flood of millions of refugees, the peace-loving Ukrainian people have had horrible exposure to hardship since the arrival of the so-called “Russian world”.

However, the Ukrainian struggle continues, and the private space sector has begun to take an active part in it. Earth observation satellites equipped with synthetic aperture radar (SAR) have become the watchful eyes of Ukrainian intelligence. Every day, they are providing the Ukrainian military with the most up-to-date information regarding the movement of the occupier’s military columns, and are also helping to organize humanitarian missions. This piece will be devoted to civilian technology which has in wartime become a means of protection for the Ukrainian people from Russian aggression.

The original purpose of SAR satellites is to monitor the Earth’s surface to aid in the study of things like weather and climate change.

Synthetic aperture radar technology is unique for many reasons

The role of SAR satellites in intelligence activities

The first concentrations of Russian military transport convoys heading towards the Ukrainian border were seen by a professor at the Middlebury Institute for International Studies (MIIS) late on the night of February 24th.

University of Texas professor Todd Humphreys estimates that there are about 50 commercial SAR satellites currently circling the sky over Ukraine on a regular basis. The intelligence information they collect directly affects the success of Ukraine’s defense, as it allows the Ukrainian military to predict the direction of possible armored assaults hours before they begin. As a result, Ukrainian forces have a chance to boost their defensive reserves in these areas. Intelligence information coming from SAR satellites is also used to coordinate the Bayraktar assault drones supplied to the Ukrainian military by Turkey.

The Russian invasion has been a personal tragedy for Ukrainian-born businessman Max Polyakov, head of EOS Data Analytics (EOSDA). On March 1, he called on the heads of all commercial satellite companies to provide Ukraine with satellite data regarding the movements of the Russian-occupation troops. EOS Data Analytics has provided a satellite data processing system not only to the Ukrainian military, but also to humanitarian organizations involved in saving the civilian population of Ukraine. Mr. Polyakov addressed his message to the European, Canadian and German space agencies, as well as to such companies as IAI, Iceye, Capella, Planet, MAXAR, Airbus, SIIS, Space View, and Blacksky.

“The economic, political and humanitarian consequences of the war in Ukraine are already too high to remain on the sidelines. If you can help us, please provide SAR data that actually matters, not simply archival or outdated optical images that are only good for PR purposes and as evidence of war crimes for future international trials,” said Max Polyakov during his briefing.

The importance of standing firm and the price of deadly inaction

Today, satellite systems equipped with synthetic aperture radars are used for both civilian and military purposes. It is also extremely important that the Russian aggressor does not have these intelligence resources, and that the Russians are left to carry out their reconnaissance mostly with the help of UAVs, which are vulnerable to electronic warfare (EW).

Support for commercial space companies and their indirect assistance to Ukraine have begun to cause concern among investors and company leaders who do not want to involve civilian technologies in solving military problems. However, the terrorist methods of warfare by the Russian occupation forces (including the use of multiple launch rocket systems and aerial bombardment in residential areas) make this an issue of protecting human rights.

Today, Ukrainian authorities continue to call on private aerospace companies to provide satellite intelligence. The reality is that the participation of SAR satellites in Ukraine’s defense not only saves the lives of ordinary Ukrainians, but actually ensures security on the entire European continent.

Disinterest and indecisiveness on this issue lead to serious consequences. Such inaction is most accurately described by the German pastor and theologian Martin Niemöller, who described the silence of the German intellectual elites during the genocide carried out by Nazi Germany in 1933-1945:

“At first they came for the socialists, and I was silent – because I was not socialist.

Then they came for the Jews, and I was silent – because I was not a Jew.

Then they came for me – and there was no one left to speak for me.” 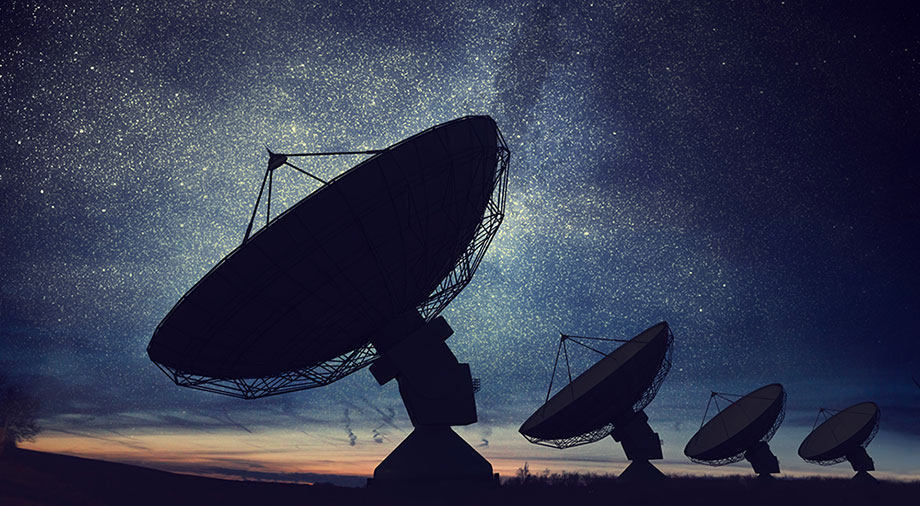 Humanity’s cosmic eyes, Part 1: From Stonehenge to Arecibo
Next article 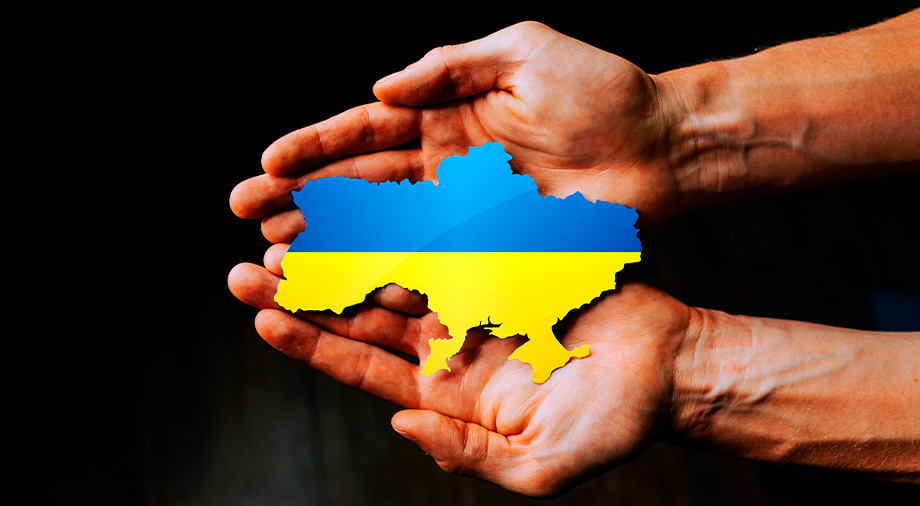 Helping hand: how the world is supporting Ukraine in the face of Russian aggression