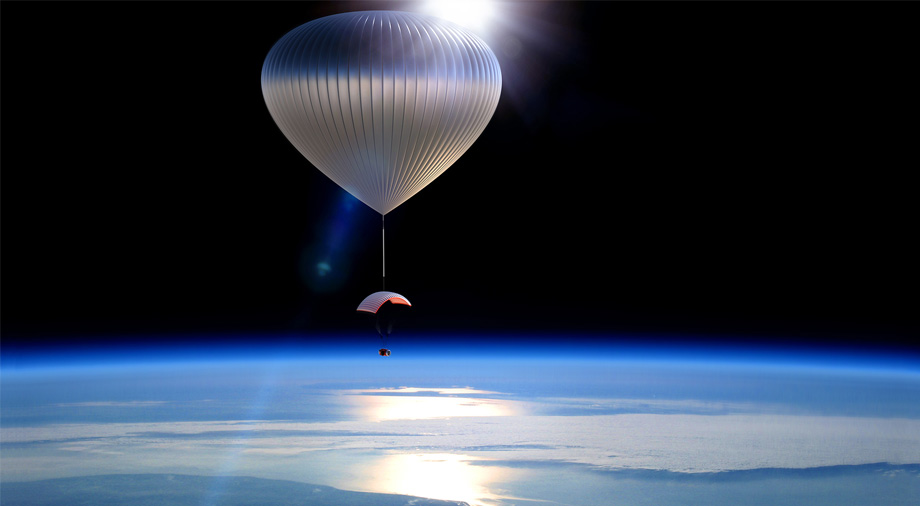 The concept of satellites is generally well-understood, and people tend to have at least some understanding as to how and why they are used. Stratollites, on the other hand, are another story, as they are in the early stages of development. So let’s dive a little deeper into what they are.

Stratollite is a portmanteau of “stratosphere” and “satellite.” This relatively lower-altitude, unmanned device is equipped with cameras and other equipment that allows it to closely monitor specific parts of the Earth, measure changes on the surface, and thereby provide more accurate weather and natural disaster predictions.

The key difference from traditional satellites is that a stratollite does not orbit the planet, and is only designed to remain in flight for several weeks or months before returning back to the surface for maintenance. Moreover, stratollites can focus on one particular part of the Earth full time, and like satellites, do not require active human piloting.

According to World View, the aerospace firm which introduced the concept, stratollites operate at altitudes of up to 30 km with a payload capacity of 50 kg and 250W of continuous power for onboard devices. It is primarily used for missions like remote sensing, communications, and weather monitoring.

The first successful launch of a stratollite took place on June 5, 2019, achieving the 16-day Stratollite Mission Milestone. The next one, on October 1, 2019, managed to double the time in flight.

However, as with many other businesses, the pandemic nipped the ambitious company’s plans in the bud and forced delays in the further development of stratollites. In April 2020, World View CEO Ryan Hartman announced that COVID-19 had forced a delay of the company’s market-entry plans for their products, including the stratollite, as well as a furlough of staff.

Since that time, World View has made an announcement about their commercial flights starting in 2024. While the firm appears not to have given up on the concept, no further plans have been announced so far. 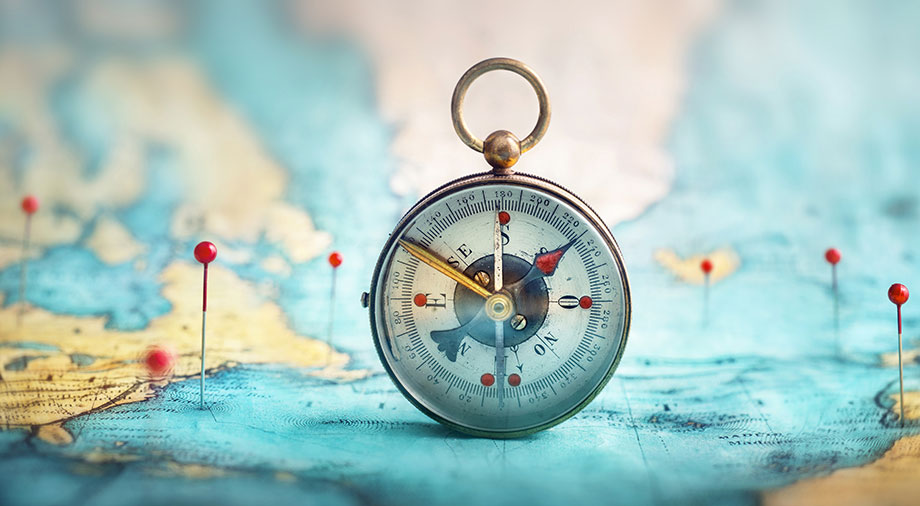 The Science of Finding Our Way: A Brief History of the Origins of Navigation (Part 1)