What is a trademark, and how can they protect businesses? 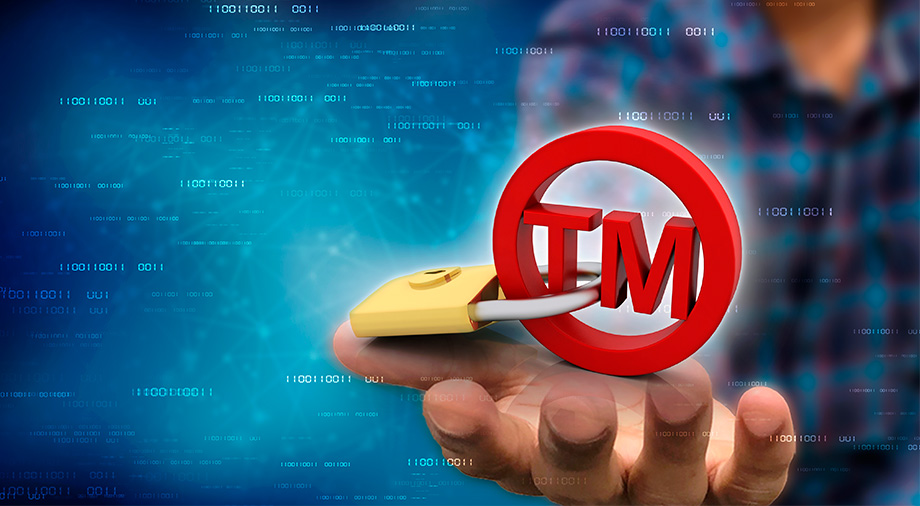 The presence of a trademark protects against the actions of dishonest competitors – the use of a name, design and other elements strongly associated with a well-known brand.

In 2016, the world famous French brand Louis Vuitton sued a restaurant in Seoul, the capital of South Korea. The owner of a local fast food establishment used Louis Vuitton’s brand image on their package – the trademark combination of the letters LV and the star, which distinguishes the brand from other clothing, footwear and accessory manufacturers. The name chosen for the product was also similar: Louis Vuiton Dak.

The French brand won the suit by presenting strong arguments in court, centering on trademarks, patents confirming the right to use a specific brand and prohibiting anyone else from using it. The defendant paid about $ 125,000 in damages – a small amount for a world famous brand. This is the average for such lawsuits, although some companies pay as much as $ 750,000 per lawsuit.

This story, of Louis Vuitton’s litigation with dishonest entrepreneurs around the world, is far from the first. The brand is faced with copycats every day, like other companies whose products have become popular and have attracted dishonest competitors. Brands can protect themselves if they have documents confirming their rights to a trademark.

This article discusses trademarks, how to register them, and their use for entrepreneurs and innovators.

What is a trademark?

A trademark is a type of intellectual property that proves ownership of a logo, design, and any other elements that distinguish products from similar ones on the market.

This element of intellectual property protection has been used for millennia. In the past, winemakers put a special wax stamp on their bottles to distinguish them from competitors. If guests at some dinner party liked the wine, they discover the winery by its stamp on the bottle. Potters did the same, using signatures or special marks to distinguish themselves favorably from their workshop colleagues.

At the legislative level, trademarks were first enshrined in law by Henry III of England in 1266, to protect buyers from dishonest bakers. These bakers often reduced the weight of their product by one ounce, about 28 grams, which was quite significant. One ounce is roughly two slices of bread – a significant loss for poorer families of the time. In cases of fraud, dishonest entrepreneurs could be tracked by the marks on their products – the lettering, embossing, or form – and brought to court.

An expanded version of trademark law was passed in France in 1857, and in 1862, England passed its Trademark Law. This law set down consequences for entrepreneurs selling products with counterfeit trademarks. Trademarks began to be registered in the United States during the same period. There, the pioneer was paint company Averill Chemical Paint, which registered its logo to cement its status as an innovator on the market. This company produced pre-prepared paints for renovation work. Before Averill, paints had to be mixed for several hours to get the desired result.

Of course, trademarks became most widespread in the 20th century, when technology and many industries began to develop rapidly, taking billions of dollars in investments. To protect their interests, companies and governments used trademarks.

A trademark works on principles similar to patents and copyrights – these are all examples of intellectual property.

For example, copyright protects created content – a book, a movie, or a song for example. You can’t show a film in a movie theater or publish a book without obtaining a license to do so. In all other cases, publishing a book or showing a film without a license will be considered copyright infringement. An individual or entrepreneur may be fined if the violation was a one-off, and potentially face criminal liability for a repeat offence. In Germany, the punishment for such a crime can be imprisonment for up to three years.

Patents protect new inventions, such as Covid-19 vaccines, or new drugs for treating a wide variety of diseases, for up to 10 years. But sometimes, they can be extended – copyright holders have the right to extend the validity of their copyright, trademark, or patent. A lawsuit can be triggered in case of a violation.

In January 2016, the world-renowned coffee chain Starbucks filed a lawsuit against rival Coffee Culture Cafe & Eatery over a drink Coffee Culture created called a Freddoccino – Starbucks argued the name was too similar to Frappuccino, a trademark-protected cold coffee drink.

The suit has yet to be decided in favor of either side, in contrast to litigation between the Japanese company Mitsubishi Electric and Chinese company Guangzhou Lingye Automation Equipment. The latter, not having a license agreement and not being a contractor of Mitsubishi Electric, used the name of a well-known Japanese brand on its products, thereby misleading buyers who purchased it, as they could have thought that they were buying Mitsubishi originals.

How to register a trademark

The rules for trademark registration are broadly similar across countries.

Firstly, a generally accepted classification is used everywhere – the International Classification of Goods. It contains 45 classes, where 1-34 are classes of goods, and 35-45 are services.

Secondly, the registration method. In the USA, Germany, and Ukraine, special government agencies handle trademark registrations, issuing documents for both patents and trademarks.

In the United States, this is the U.S. Patent and Trademark Office, which also grants patents. To apply, you need to provide a:

In addition, in the United States, it’s necessary to have a representative in order to submit this application as a non-resident. Registration costs range from $275 to $600. Additional costs may also be required – anywhere from $50-100, depending on the state.

The application then undergoes a consideration process of 12-18 months.

In Germany, these documents are issued by Deutsches Patent– und Markenamt (DPMA). They require the following documents:

If there are no objections during registration, the entrepreneur can receive a trademark certificate after 2-3 months. If there are objectives, the registration period can take up to 12 months. The cost of such registration is about $300.

Ukraine is even cheaper. Ukrpatent is the agency responsible for patent registration in that country.

Applying for a trademark in Ukraine requires the following documents:

The registration cost is lower than in Germany, and is about $150.

The resulting trademarks protect entrepreneurs in the country where they are issued. This means that these documents are necessary in those markets where there is already demand for those products.

More than 9 million trademarks have already been issued globally. In the future, these documents will become even more important. Humanity is constantly faced with new challenges, such as pandemics and natural disasters, which need new technologies to solve. Creating these new technologies is the goal of many businesses and innovators around the world – and in order to protect their designs, and other elements, they’ll be using trademarks. 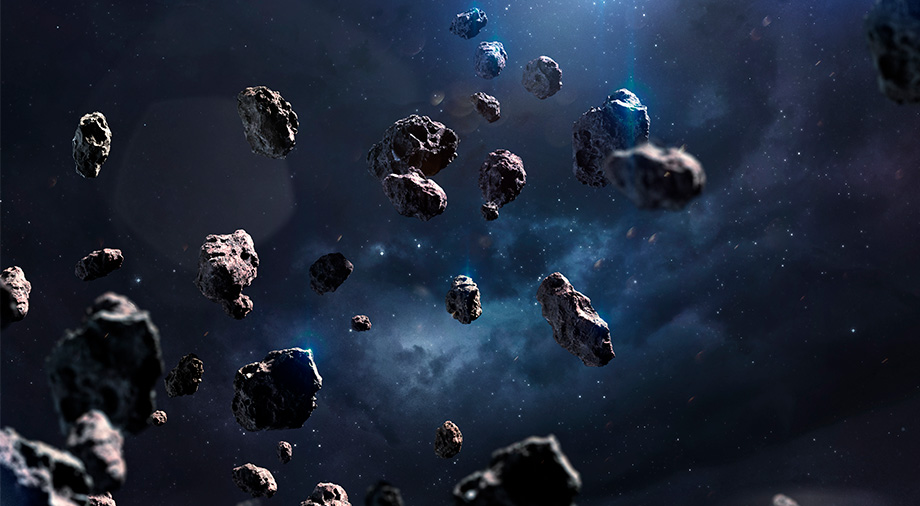 Space mining: the future of mankind or an impossible dream?
Next article World Space Week: What Is It?