Firefly Aerospace announced the successful static fire tests of the first stage of its Alpha rocket. The static burn lasted for the planned 15 seconds.

On August 19, 2021, was carried out the final ground test of the Alpha launch vehicle. The team is processing the received data and preparing for the first launch, tentatively scheduled for September 2 from the SLC-2W launch pad at the Space Forces Base in Vandenberg, USA.

The successful final test is a great achievement for Firefly Aerospace, which is an important intersection in Max Polyakov’s vertically integrated ecosystem of space projects. It is planned that all companies in the ecosystem will be focused on bringing benefits to humanity through the collection and analysis of data from space.

Max Polyakov, a space entrepreneur and main investor at Firefly Aerospace, said: “I am delighted that the company I put my trust in 2017 successfully completed this pre-launch test. Now we are entering the final stage of preparation for the launch of the rocket, and the projects selected through the DREAM program for popularizing sciences will reach space.”

As part of the first launch, the Alpha rocket will launch into orbit not only a commercial payload but also academic and educational projects of the winners of the specialized DREAM program aimed at promoting STEM (STEM stands for Science, Technology, Engineering, Mathematics). Among the program participants, 26 projects from 7 countries were selected, including children’s drawings and satellites from the best universities and non-profit organizations from around the world. 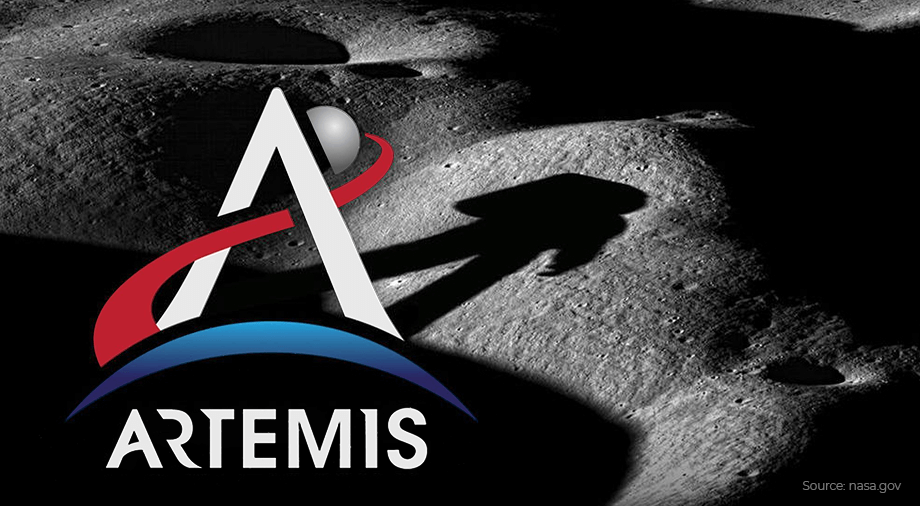 What is the Artemis Program?