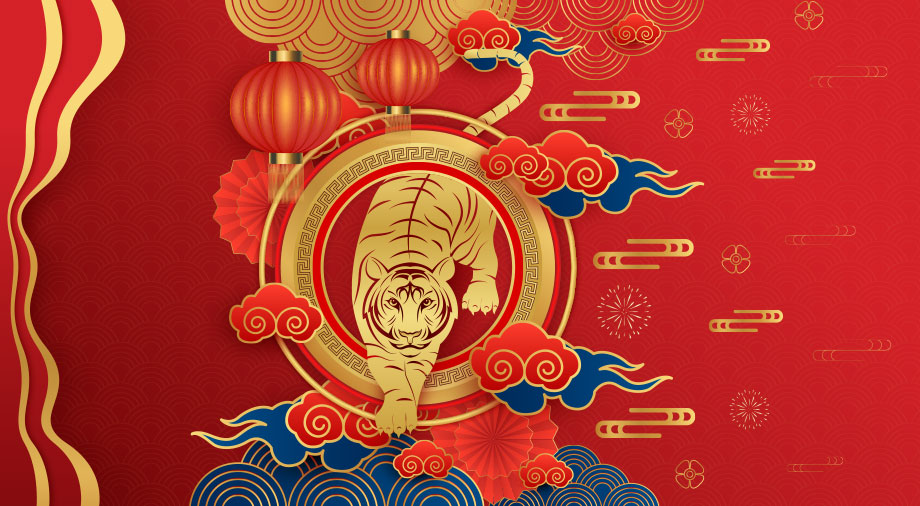 The economic sanctions imposed on Russia as a result of the war it unleashed in Ukraine have begun gradually squeezing it out of world markets, in particular Western ones. Trying to contain impending default and hyperinflation, Russia has been forced to look for new opportunities in the east, much to China’s delight. While maintaining a favorable position of neutrality in the war, China is increasing its appetites and, under the pretext of stabilizing the Russian economy, is quite capable of absorbing it.

At the UN General Assembly vote to condemn Russia’s full-scale invasion of Ukraine, China voted to abstain. It has also opted not to support the economic sanctions imposed by the West.

Moreover, China and Russia have begun actively considering the Chinese analogue to the SWIFT international payment network, which in China is called CIPS (China International Payments System). Back in 2019, several Russian banks had already connected to the system to simplify financial transactions between the two countries. This is another circumstance that points to long-term premeditation by the Putin regime to attack its neighbor and to brace itself against the resulting economic consequences for the Russian economy.

Chinese customs data show that trade with Russia in January and February of 2022 was $26.4 billion, which is an increase of 65% from the same period in 2018. In comparison, China’s trade with the UK, EU and US combined increased by only 50% over the same period.

Despite the growth of trade between the two countries, Russia still remains a minor player among China’s export partners. This is evidenced by the shares each country represents of total trade. Russia makes up only 2.7% of China’s trade, while China makes up 18.8% of Russia’s. China remains mostly a seller to Russia rather than a customer, earning on average 9 times more than it buys from its northern partner.

On the other hand, China will obviously try to fill the economic gap left in the Russian economy after the rupture of most trade agreements with Europe and the United States. Russia’s strong demand for semiconductor technologies, to which it will no longer have access, offers a prime incentive for China to step up its development of them. However, this again may become another area in which China will enrich itself from Russia.

China has been clearly shown the destructive power of economic sanctions, should it consider somehow joining the military intervention or supplying weapons to Russia. As a result, we can expect that China will most likely not want to have anything to do with Putin’s military adventurism. It will instead maintain a low-profile position, neither condemning nor interfering in the Ukrainian war.

Nevertheless, the question of China’s supply of arms to Russia still remains open. Here, Russia has its own leverage: for some time, China has been strongly dependent on Russian weapons. Since 2017, about 80% of all weapons purchases for the Chinese military have been made from Russia, according to data from the Stockholm International Peace Research Institute.

Despite their dependence on Russian weapons, China continues to increase its own military production, and it is very likely that in the near future, they will not require Russian help to ensure their own defense capabilities. Moreover, China produces a number of much more promising weapons in certain industries, especially UAVs. China has been successfully exporting its attack and reconnaissance drones for 10 years now, having managed to deliver 220 UAVs to 16 different countries over this period.

It was China’s growing capacity for UAV exports that prompted drone manufacturers in Europe and around the world to offer their combat vehicles to this market. A prime example here is Turkey and its deadly TB2s (also known as “Bayraktars”), which have been delivered to Ukraine over the past few years and have been tremendously effective in Ukraine’s defense against Russia.

The Chinese Foreign Ministry continues to deny any connection with the supply of weapons to Russia. Washington has not produced any evidence that such assistance is happening. However, the merging (both technological and financial) of Chinese and Russian weapons is evident.

Russia began cooperating with China in the space sector starting in 2014, in response to Western sanctions following Russia’s annexation of the Ukrainian peninsula of Crimea. However, the situation has changed significantly with Russia’s open and full-scale invasion of Ukraine.

After the exclusion of Russia from virtually all NASA and ESA programs, the country’s national space agency Roskosmos began to look east for reassurance, promising to coordinate joint space projects with China in the foreseeable future. China, however, is yet to confirm these plans.

There is a strong chance that China will not need super-heavy launch vehicles at all in the near future, and will thus not be dependent on Russia for its space missions. At a conference in Hong Kong held on July 24, 2021, China presented working prototypes of its new super-heavy rocket “Changzheng-9” (Long March 9), which can compete in terms of payload capacity not only with the Russian Angara-5, but even with the super-heavy Saturn V and Starship (Super Heavy) rockets from SpaceX.

Presumably, cooperation between the two countries will continue on the lunar mission Luna-27 and the planetary Venera-D, but in order for this to become a reality, Roscosmos must first recover from the blow delivered by sanctions and somehow find a replacement supplier of semiconductors and avionics.

An opportunity for China, or a possible mistake?

About one-fifth (19%) of all trade deals concluded by Russia in 2022 were with China. During talks held by Putin and Chinese Premier Xi Jinping during the Beijing Olympics, the two sides concluded that by 2024, trade between the two countries would reach $250 billion.

Although the two countries proclaimed during the Beijing Olympics that their friendship “has no boundaries,” the resources with which Russia plans to buy salvation from its Asian partner in the current situation have their own limits.

The amount of resources that Russia exports to China is impressive. Already by 2020, China’s share of Russia’s timber exports was 42%, and brought Russia a profit of 8 billion. It is noteworthy that China simply acquired some logging companies on its own, modernizing local production and increasing the rate of timber harvesting. Now in Russia, for the first time in a long time, there are modern factories, but they are Chinese.

The PRC is also the largest market for Russian energy firms, thanks to which some of the biggest enterprises in China are able to operate. Moreover, these enterprises are not always Chinese. Some of them continue to belong to the United States, which despite the predicted political risks, is in no hurry to withdraw its production facilities from China.

While businessmen do business, politicians keep talking. The United States has already warned China that financial cooperation and the supply of weapons to Russia would entail the imposition of sanctions comparable in scale to those against Russia. Whether this will scare China away and, most importantly, whether it will destroy its economy, time can only tell. Maintaining neutrality in Russia’s war, the crouching tiger is only getting its benefits on both sides of the front. 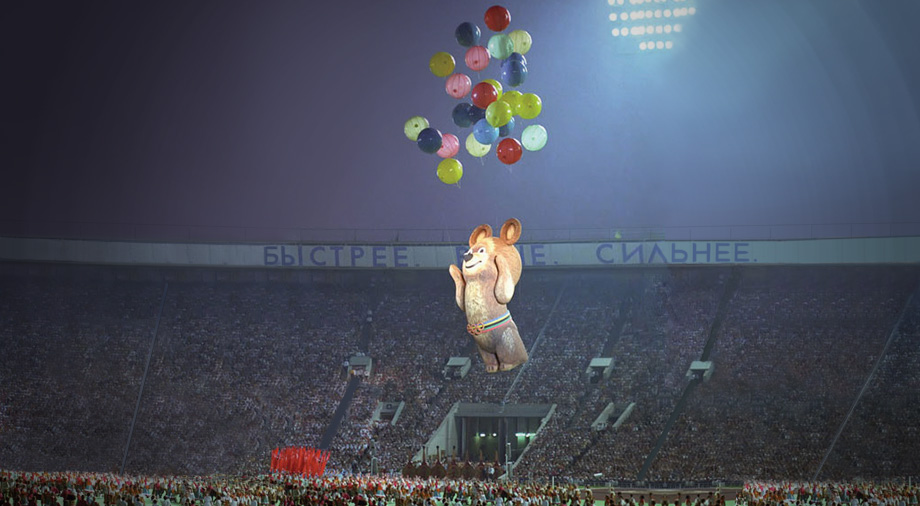 Goodbye, The Unkind Bear: How Russian people said goodbye to their dream of space due to their dictator’s bloody ambitions
Next article 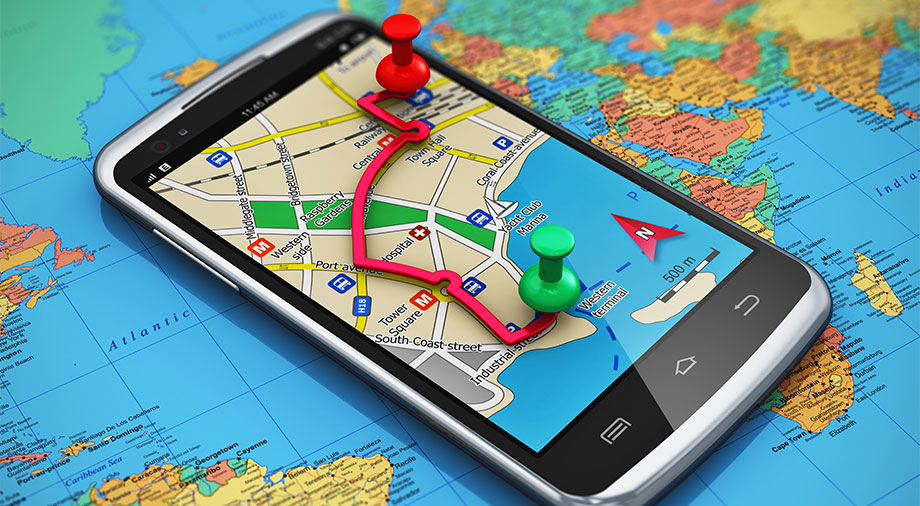 The Science of Finding Our Way: A Brief History of Navigation (Part 2)